A jewel of Budapest is the City Park Ice Rink which is under heritage protection. The institute is the oldest outdoor ice rink with the largest surface in Europe – it is almost unbelievable that it was opened in 1870 and thus has been the symbol of winter sports and entertainment in the capital for almost 150 years. It is a one-of-a-kind experience in Central Europe that the joy of sport can be en-
joyed among magnificent monuments and hundred-year old trees, in a rich cultural environment. During the reconstruction of the City Park Ice Rink and the renewal of the heritage building, the ice surface and the service buildings were renewed and enlarged. Between November 2012 and June 2015, we participated in several areas of the facility’s reconstruction:

Phase 3: we constructed a capacity increase to the cooling system which secures the increased ice surface. It was a major professional challenge that greater than average work had to be carried out during the construction of the necessary cooling system, and the cooling system had to be replaced (heavy-duty heat exchangers and tanks) in the already renewed engine house so that a significant part of it had to be left untouched.

Take a look at the photos of finished work 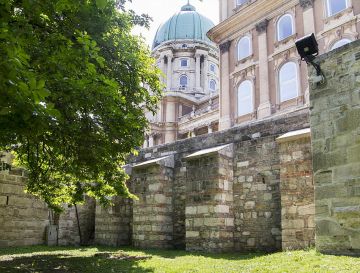 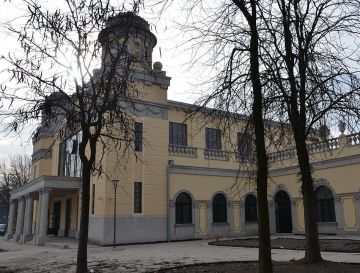 In the main hall – while preserving its heritage nature – several modernisation measures were taken to serve the comfort of passengers:...

This website uses cookies to improve your experience while you navigate through the website. Cookies are small data files which are placed on your computer or mobile device when you visit a website or use an online service. For example, cookies enable us to identify and authenticate you and remember your preferences so we can enhance your experience on our websites.In addition, it helps to provide certain functions, to ensure their smooth operation, to maintain the security of our services and support to develop our website.

We’ll assume you’re ok with this, but you can opt-out if you wish. You can do this using the tabs on the left.

These cookies track users in order to help us serve you contents and ads relevant to your interests.

Necessary cookies are absolutely essential for the website to function properly. This category only includes cookies that ensures basic functionalities and security features of the website. These cookies do not store any personal information. They are absolutely necessary for the site to work, so they cannot be turned off. I accept the use of these cookies by using the site.

You can see what cookies we use at the link below settings.